Two teachers in court for indulging in exams malpractice in the ongoing WASSCE 2021. These two teachers are teachers of the Ahamanso Islamic Senior High school who were arrested by the Kadjebi District Police on Monday after allegedly trying to leak Monday’s English paper.

According to the external invigilator of WAEC,Mr. Ephraim Nukpertsi,he spotted Musah Mohammed trying to snap the question papers with his smartphone upon reaching the examination hall. Mr. Mohammed Musah,aged 32 is a Mathematics teacher at Ahamanso Islamic Senior High school.

After the accused was caught,he mentioned mentioned that he was asked by a colleague teacher Felix Ocloo,who is also an English teacher of the same school. Felix Ocloo is aged 32.

The police after arresting them,sent them to the Kadjebi District Migistratees court on Wednesday, September 15. Mr. Musah who was caught red-handed, pleaded guilty to the offense while his mentioned accomplice denied being guilty.

Musah was slapped by the court with 65 penalty units,in default serve in prison with hard labour for 3 months.

Felix Ocloo, who pleaded not guilty is set to appear to the court again on October 11,2021 for further hearing of his case.

However, the examination body, West Africa Examination Council has postponed the Physics and Business Management papers for the ongoing WASSCE 2021 to a yet to be announced date. According to WAEC,papers were leaked on social media before the commencement of the exams.

“A new date for the scheduled papers will be communicated in due course,” Mr George Ohene-Mantey, Head of Test Administration Division, WAEC,revealed in a press conference.

WAEC is cautioning officials and the general public against exams malpractice as it has begun serious investigation in reported cases and make sure perpetrators are brought to face the law. 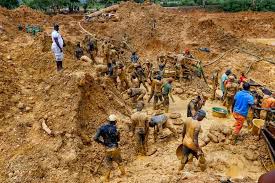 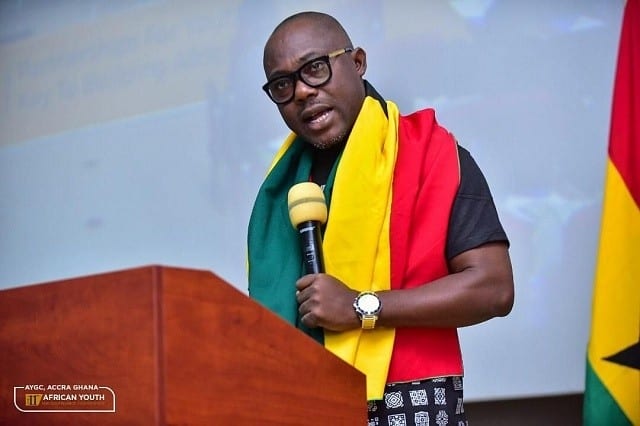 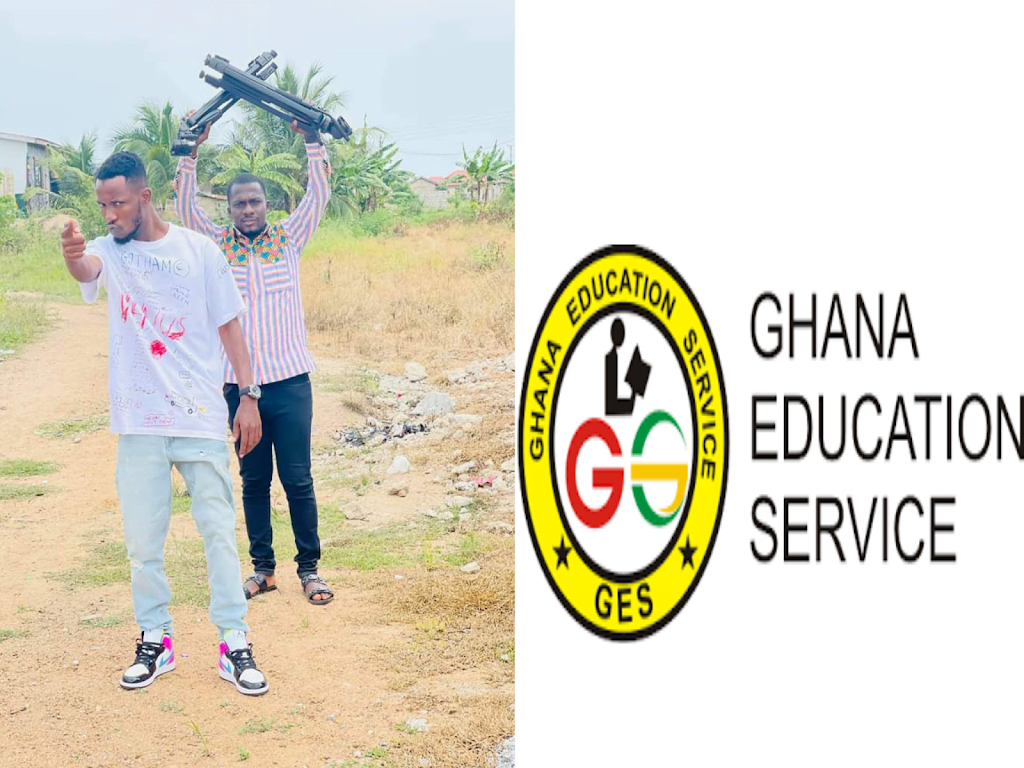 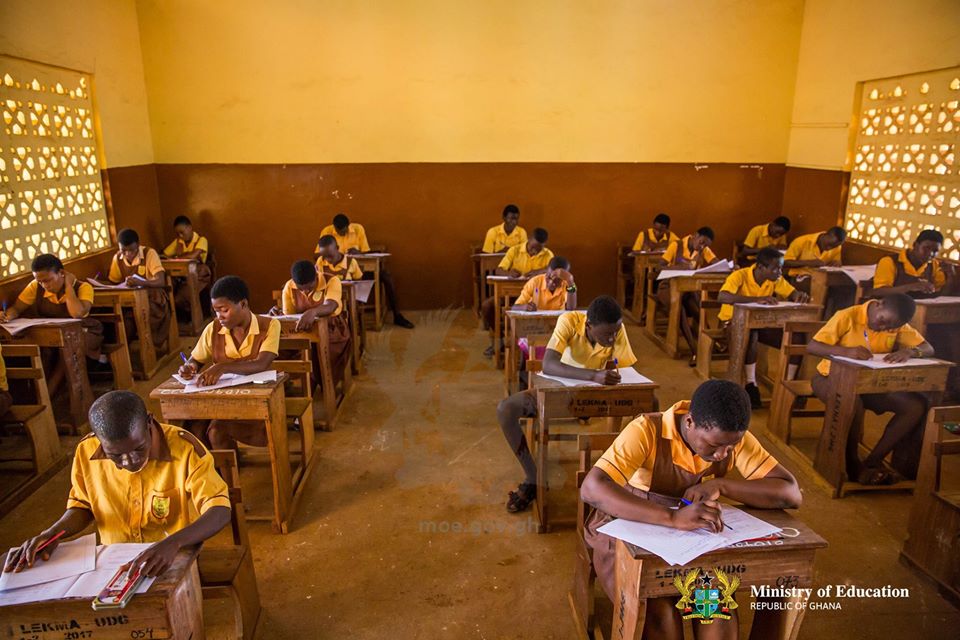