Some celebrity couples have managed to continue working in the entertainment industry while married because they didn’t let their marriage interfere with their job. Simi and Adekunle Gold are two really gifted musicians who have received fame and numerous music prizes. The couple continued to work in the music industry despite being married and having a child. They didn’t let their marriage get in the way of their career. They continue to put out popular tunes that are creating waves in the music business. The dedicated duo put forth hit songs like Duduke, High, AG Baby, Sinner, So Awful, and Woman.

Adesuwa Etomi is an actress who has garnered fame and honors for her work in movies, while Banky W is a professional musician and actor. The gifted performers have succeeded in keeping their place in the spotlight even after their marriage.

They continue to appear in big-budget films, such as Up North and Sugar Rush, among others. In addition to appearing in movies, Banky W continued to be active in the music business. He released a significant number of songs in which he included his stunning wife. They are currently one of Nigeria’s most popular celebrity couples.

3. Cardi B and Offset

Offset and Cardi B are accomplished singers and artists from the United States.

The couple is active and is currently making waves in the music world despite being married. They continue to put out popular music and go to concerts. To mark her success, she received a Grammy Award for her 2019 rap album, “Invasion of Privacy.”

Over ten years have passed since Beyonce and Jay-Z got hitched. Perhaps the longest-lasting celebrity couple in recent memory is this one. Since their marriage, well-known musicians have been involved in the music business. As they continue to break records and collect several music accolades, their marriage hasn’t affected their professional endeavors. Beyonce now holds the record for the most Grammy nominations and trophies among female artists, while her husband Jay-Z is the recipient of the most nominations overall. 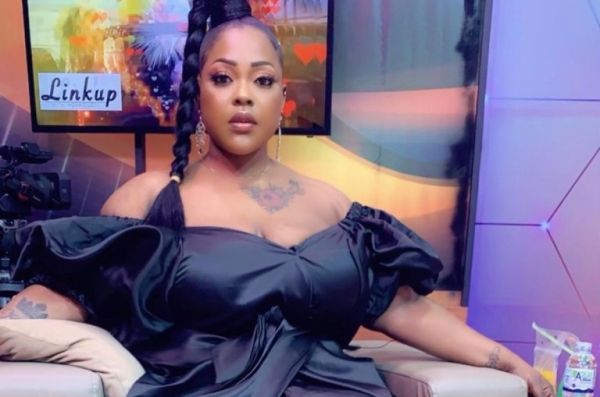 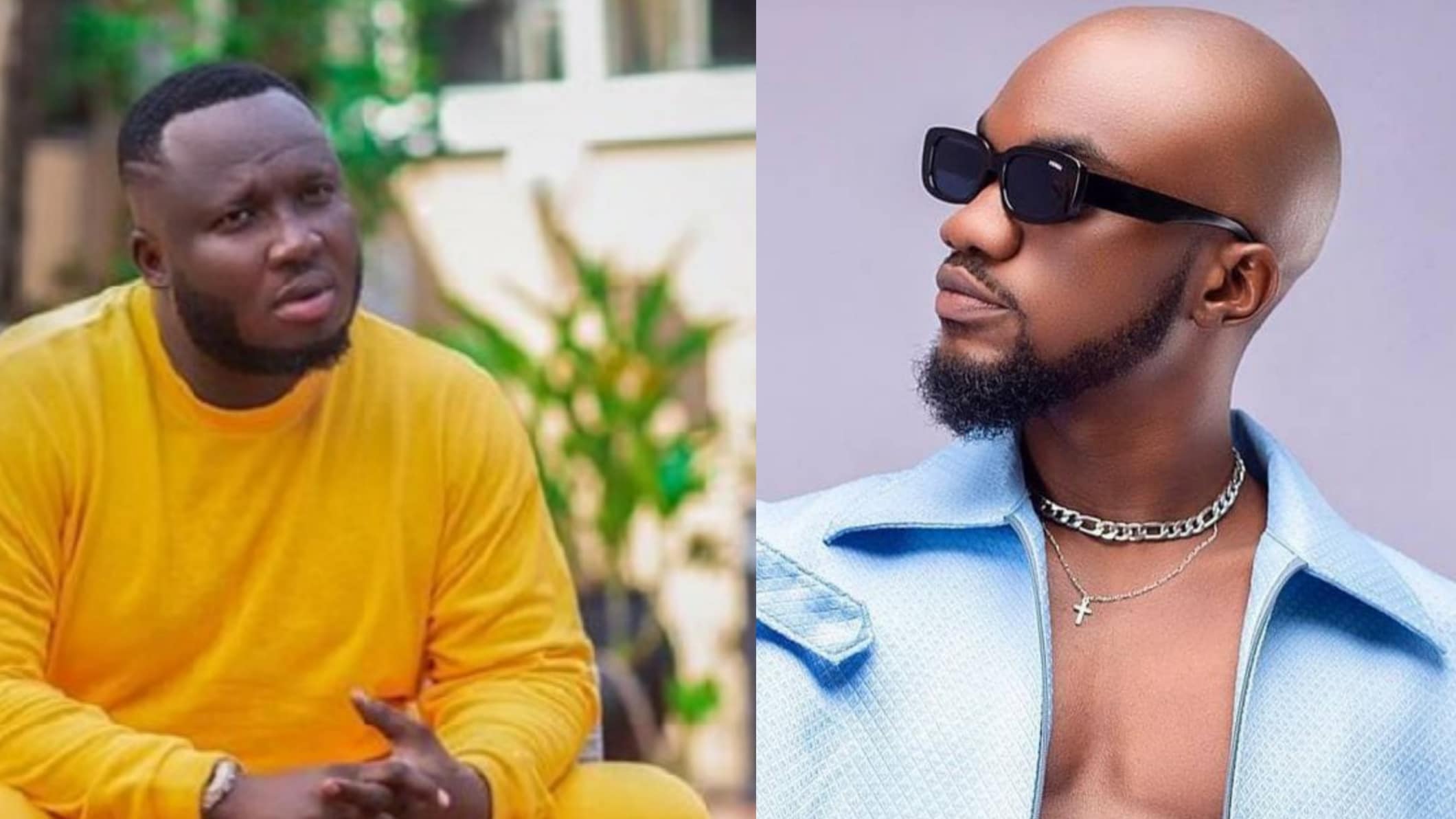 I was marveled how Mr Drew selflessly proved himself – Kaywa