In a facebook post spotted by Pettvonline, the popular investigative journalist, Mannaseh Azure Awuni was wondering how some Ghanaians calls the Norwegian journalists who helped in detecting the flaws in the Sputnik vaccine as heroes but sees local journalists fighting the same course as “bitter” journalist.

In the post, Mannaseh indicated the millions of dollars Ghana would have lost but for the help of the Norwegian journalists.

According to him, the Norwegian journalists who detected the flaws with the help of himself [Mannaseh Azure Awuni] and Fredrick Asiamah,are the same journalist who helped in exposing the rots in the Ameri Power deal in 2016.

He explained that, they [Norwegians] reported shaddy business involving the Sheikh in their country and decided to scrutinized every contract engaging the Sheikh which has helped Ghana in two stories [Ameri Power deal and Sputnik V contract] which nobody is bothered about whether they have anything against the Sheikh nor trying to bring him down, because, these stories saved Ghana’s purse some millions.

He continued that,in  2013 he reported about shaddy contracts between the government and rLG and Zoomlion and her sister companies which stopped the government from awarding corrupt contracts to rLG. However,the government keeps awarding Zoomlion with contracts despite the available evidence.
He stated that,as he continue to be a journalist, he’s not going to stop and for those who tag him with bitterness and applaud the the Norwegian journalists, it’s a problem between them and their psychiatrist.
Contact Us
He also said,those screaming that Jospong is a private company and shouldn’t be blamed, should be reminded of Philip Assibit is serving 12 years in prison because he’s company, Goodwill International Group was featured in his [Mannaseh] GYEEDA investigation which also incuded Zoomlion and the Jospong group.
He concluded, “Staying on a story for long when action is not taken by duty bearers is not a journalistic vice. It is a virtue that does not change because others would want that story shelved and forgotten.”
Attached screenshot👇👇 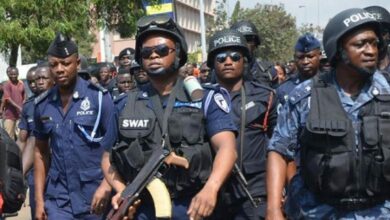 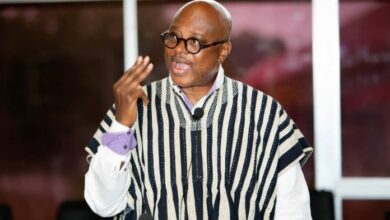 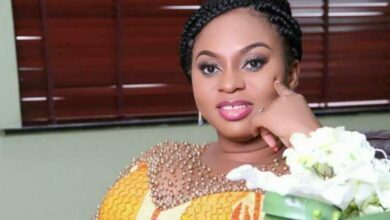