Kenyan athlete Agnes Jebet Tirop, who represented Kenya at the Tokyo 2020 Olympics in the 5000m, has been found dead in her house with stab wounds to her abdomen.

The Kenyan athlete Agnes Jebet Tirop was just 10 days away from her 26th birthday.

The late Agnes Jebet Tirop made history in September, taking 28 seconds off the long-standing, women-only world record for 10km at the Adizero Road To Records event in Germany.

The young Kenyan athlete became the second youngest runner to win a gold medal in the women’s race at the IAAF World Cross Country Championships at age 19.

The Kenyan athlete Agnes Jebet Tirop also finished 4th in the 5,000m event at the Tokyo Olympics, took home bronze medals in the 10,000m category at the 2017 and 2019 World Championships.

Athletics Kenya, upon hearing this sad news, has released a statement to console the family and show their support for their member.

“Athletics Kenya are this afternoon distraught to learn about the untimely death of World 10l,000m bronze medalist Agnes Tirop.

Tirop was found dead at their home in Iten after she was allegedly stabbed by her husband. We are still working to unearth more details surrounding her demise.

Kenya has lost a jewel who was one of the fastest-rising athletics giants on the international stage, thanks to her eye-catching performances on the track.

Just last month, she broke the women-only record in the women’s 10km at Road to Records Race in Germany, timing 30:01.

Last week, she finished an impressive second, timing 30:20 at the Valencia Half Marathon.

Tirop’s decorated CV also includes a World Cross Country title in 2015 during which she made history as the second youngest medalist at that level.

We pray that God may grant strength to family and friends at this difficult time.”

H.E. Uhuru Kenyatta, the president of Kenya has also expressed her condolence and termed the demise of the Kenyan athlete, Agnes Jebet Tirop as “unsettling, utterly unfortunate and sad”.

However,the Police have launched a manhunt for the husband of Agnes Jebet Tirop, the World Bronze Medalist, who was found dead today at her home in Iten, Elgeyo Marakwet County.

The husband who has not been found since the sad event,has been tagged as suspect by the police. 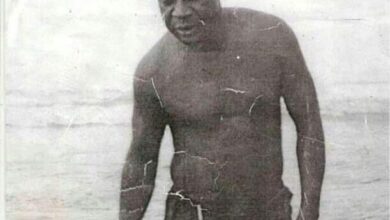 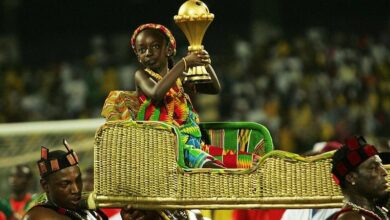 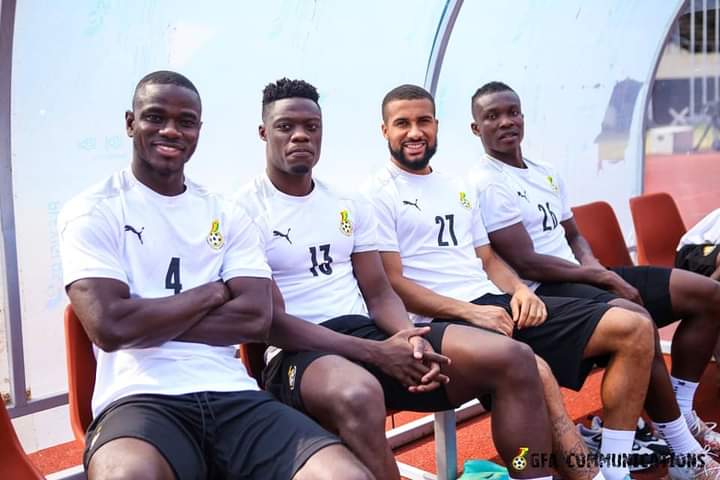 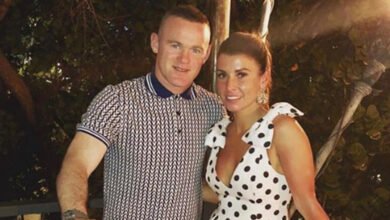 Wayne Rooney Banned From Going Out Alone By Wife