First National Bank can trace its origins back to the Eastern Province Bank, which was formed in Grahamstown, South Africa in 1838. By 1874, the bank had four branches – Grahamstown, Middelburg, Cradock, and Queenstown.

Due to a recession, the bank was bought out in 1874 by the Oriental Bank Corporation (OBC). However, as a result of financial difficulties being experienced in India, the OBC decided to withdraw from South Africa. The Bank of Africa was subsequently formed in 1879 to take over OBC’s business in South Africa.

In 1925 the National Bank merged with the Anglo-Egyptian Bank and the Colonial Bank to form Barclays Bank (Dominion, Colonial and Overseas). In 1971 Barclays restructured its operation and its South African operation was renamed Barclays National Bank Limited.

As a result of a disinvestment campaign against South Africa due to its apartheid policies, Barclays was forced to reduce its shareholding and sold its remaining shareholding in the bank in 1986. The bank was renamed “First National Bank of Southern Africa Limited” in 1987 and became a wholly South African owned and controlled entity.

about us – First National Bank. 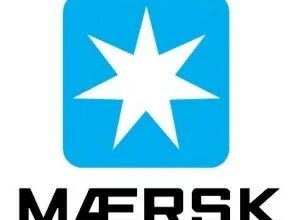 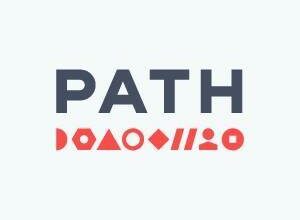 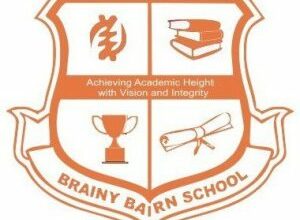