Popular music producer Kaywa says he was marveled how Mr. Drew selflessly proved himself. Mr. Drew offered to sell his car to support project they were working on.
Kaywa said he was really shocked of the selfless act of the artist because there were many artist aside Mr Drew on the project, artists also signed by Highly Spiritual Record
During an interview with Joy Entertainment’s Doreen Avio at the private listening of Mr. Drew’s The Alpha album, the producer explained that Mr. Drew proved himself how he’s ready for the music business. It is due to his dedication and teamwork that has landed him were he is today.

“I believe in all of them and Mr Drew proved himself. There was a time that we were hard on cash and Mr Drew has a small car and he was ready to sell the car so we put in the work. Not for himself but the Highly Spiritual project. He had lots of passion for the job,” Kaywa emphasized.
He continued that this reminds him of when he was emerging as a music producer and he appreciates the work of Me.Drew 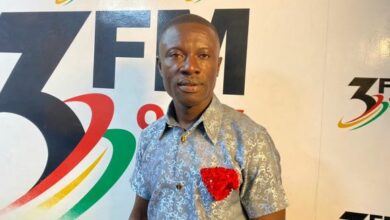 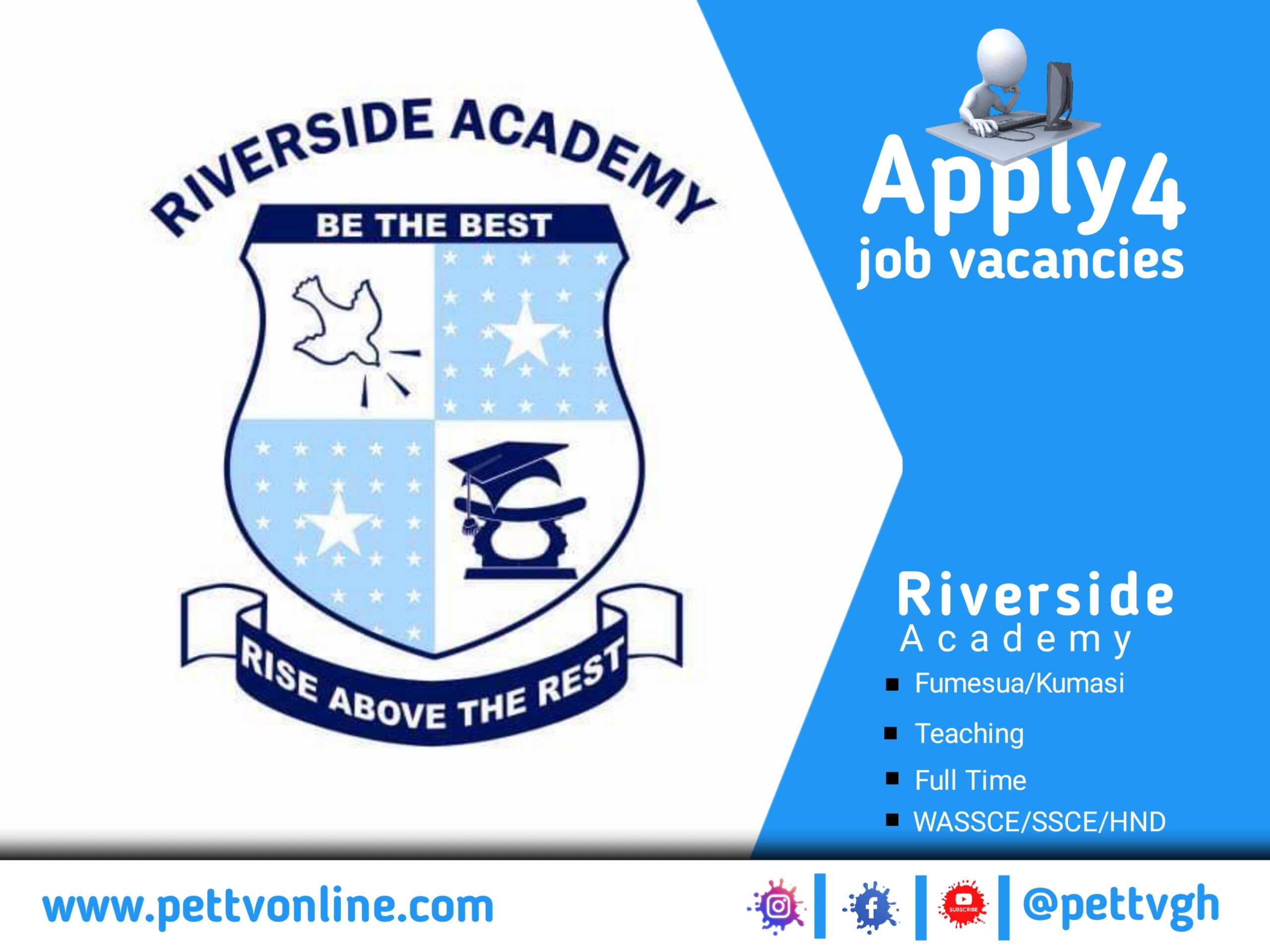