Chelsea winger, Callum Hudson-Odoi has availed himself to play for Ghana after meeting the yet to be appointed coach of the four-time African champions, Chris Hughton.

The 68-year-old held meeting with Hudson-Odoi and his father Bismark Odoi at Labadi Royal Beach Hotel in Accra on Sunday afternoon.

The Chelsea Academy graduate has been a long term target by the Ghana Football Association [GFA] among other Ghanaian players in Europe.

Hudson-Odoi has been convinced by the project of the former Brighton and Hove Albion manager for Ghana and has decided to switch allegiance.

The 21-year-old has represented England three times at senior level but is eligible for a nationality switch because all three appearances came before his 21st birthday and none came at a major tournament.

Reports also suggest that Chris Hughton will meet Brighton right-back Tariq Lamptey and Mohammed Salisu of Southampton next month to convince them to play for Ghana.

Hughton is favourite to replace Milovan Rajevac as Ghana national team coach after the Serbian was sacked last week.

Rajevac was dismissed following Ghana’s disastrous performance at the ongoing 2021 Africa Cup of Nations in Cameroon.

Hughton is expected to be in the dugout when Ghana will battle out with Nigeria for a ticket to the 2022 FIFA World Cup playoff in March.

Some Football Records That Were Broken During Tuesday’s UCL Matches By Lionel Messi, Mbappe, Liverpool & Haller 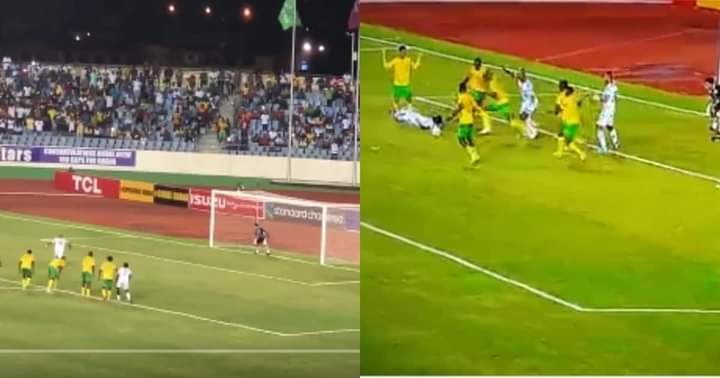 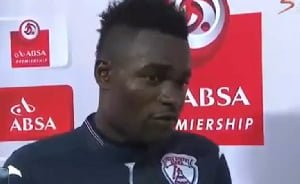