Source: pettvonline.blogspot
Professor Stephen Kwaku Asare popularly known as Prof. Azar has said the lawyer to population ratio of Ghana is bad and Ghana needs more lawyers. He made this comment after Dennislaw Ghana published the total number of licensed chambers and lawyers from GBA’s portal.

He continued, “President Nkrumah, when opening the then School of Law, which he saw as an avenue to make legal education accessible to the working classes and legal services available to the local communities, said”

He then quoted from H.E. Kwame Nkrumah, “Africa needs many lawyers. They are needed not only on the bench and at the Bar. They are needed in every sphere of government, whether national or local. They are needed equally in industry and commerce, and our plans for state industrial and agricultural development will require the services, among others, of lawyers.”

He continued by saying Nkrumah’s dream still remains a dream after 60years. “Kwame, 60 years after your dream, we boast of 3,213 lawyers compared to over 17,000 in Kenya.”

However, Prof. Azar gave out the only way he thinks we can increase our lawyer population.

“We can easily grow the number of lawyers to 10,000 by 2025 if we get rid of the man-made bottlenecks. That will put us at par with Kenya.

Those who say it cannot be done must yield for those who know how to do it to get it done.”

As he always concludes his write-ups, “#SALL is the cardinal sin of the 8th Parliament. 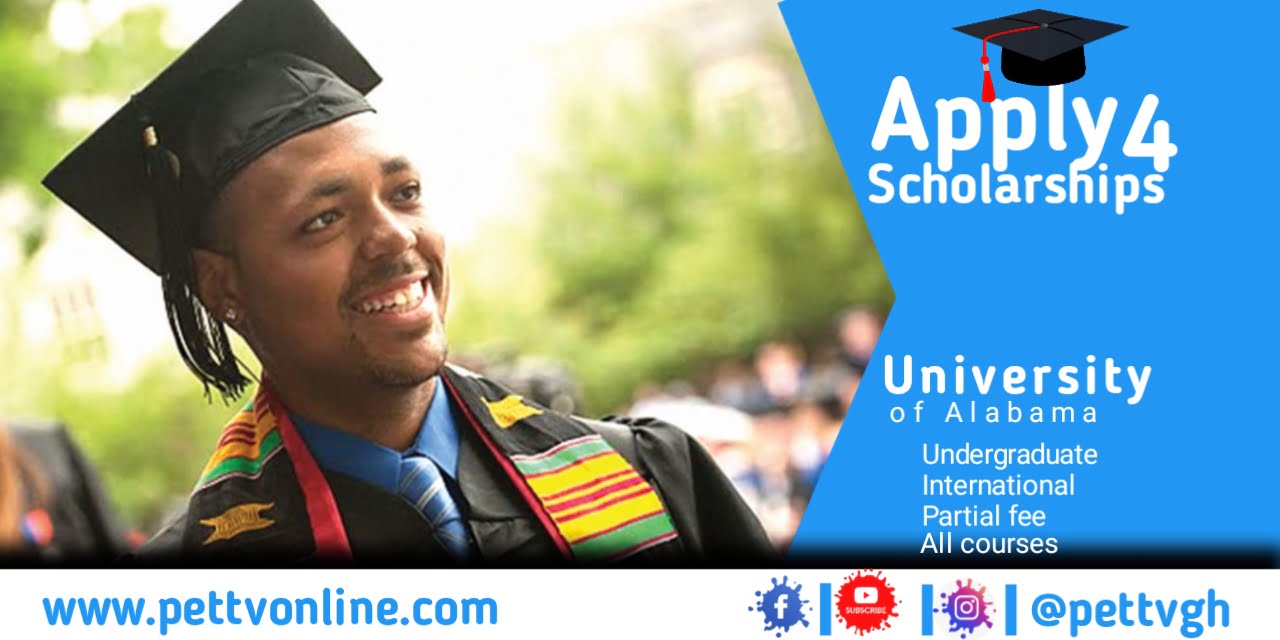 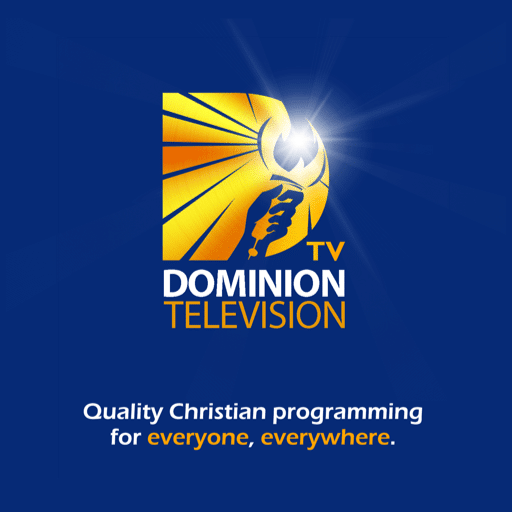 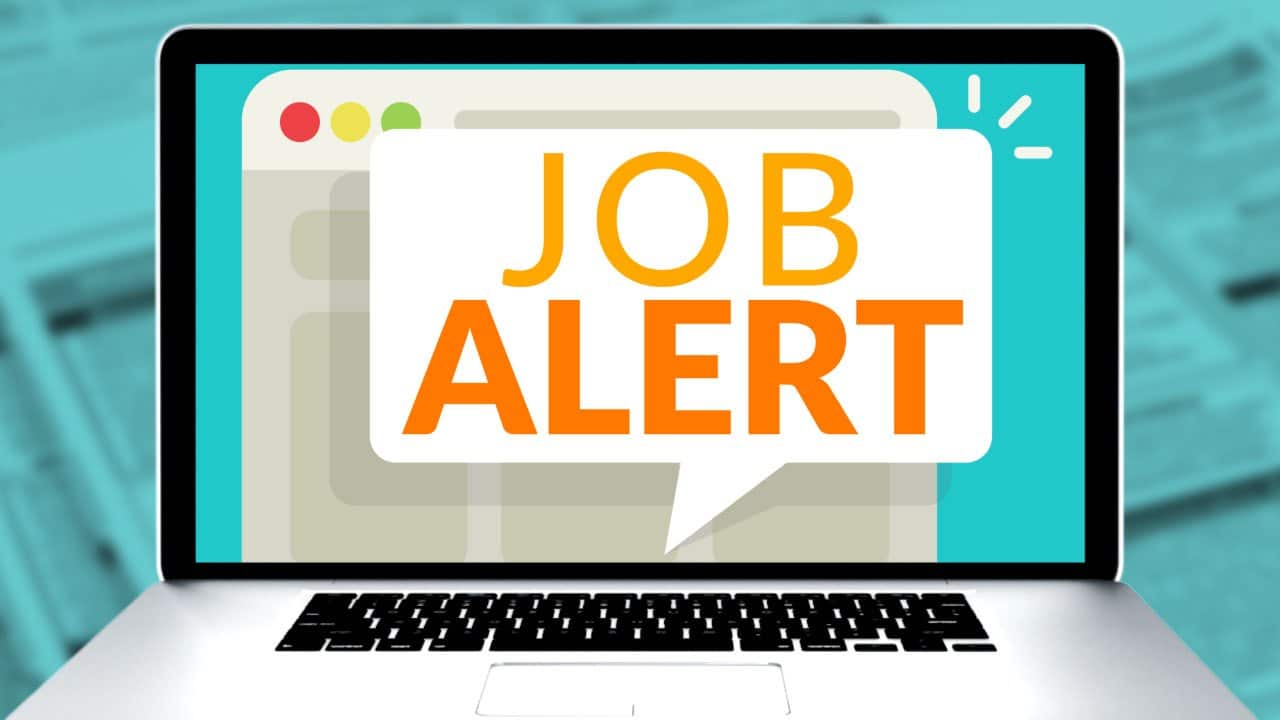