According to Fredimens,the death of Kohwe revealed itself recently and had it not been the benevolence of some people,he would have died at that time.

“We woke up to hear the demise Kofi Laing, popularly referred to as Kɔhwɛ, who used to be on our screens in the late 70’s to the 90’s on Showcase in Akan and other local video movie productions. The signs of his death, were clear on the wall.”

“Fortunately the former Minister of Tourism, Arts and Culture, Barbara Oteng Gyasi and Hon Ursula Owusu, Minister of Communication paid him a visit and supported him.”

“Some few days ago, Psalm Adjeteyfio( TT) of the famous Ghanaian sitcom, Taxi Driver, complained of having serious financial issues to the extent of facing ejection from his rented apartment and no money for his medication. But for the benevolence of the Vice President, Dr Bawumia and few others, this man, might have died an untimely death! ” He said.

According to him, most Ghanaians are attributes the hard life of entertainment and creative art players at their old ages to their failure to take up insurance schemes and savings.

However,he thinks that isn’t the problem but how unfair the creative art industry treats it’s members and how life is. He said life is most at times unfair and can change at any time.

“Some people are saying why didn’t the two invest in insurance, SSNIT and other life insurance policies to augment their lives? Ɛntoo wo a, da! Our system is bereft of so many things.”

He also said the life of entertainers depends on a probability scale. It’s difficult to to determine the future and the only solution is to venture into something else.

“The life of the creative person, is that of a probability factor. You are not guaranteed performance after your last gig. It’s a difficult terrain. Unless one invest in other ventures, the story of some begging for help in their old, bedridden and unemployed stage, will continue. Sometimes, i fear for my life”,he explained.

Fred Kyei Mensah expressed how life became difficult for him after the June 3 disaster that claimed many lives and properties at Accra on 3rd June,2015.

“When i lost my studio and my business in 2015, i nearly committed suicide despite some friends helping at the onset of my calamity. I am grateful to all who helped. I had saved enough prior to the disaster but, had used about 90% of my savings to buy new equipment because of a big deal i had to provide live band services. I was asked to augment my set of musical equipment which was getting rusty before the deal will go through.

I bought the equipment, arranged all of them ready for rehearsals on June 1,2015. By June 3, 2015, i had lost everything through the floods. No one came forward and promised to buy me any equipment to start my business again. It was Bishop Obinim and the wife Florence Obinim whom i had done no good to them who accommodated, provided a job at OBTV, paid my children’s university fees and fed me for almost 3 years.

When NPP came to power and people knowing my affiliation with them, thought the party could have come to my rescue by giving me enough to start again. It was few private individuals in the party, who supported me financially for my daily upkeep but i kept some to buy few old equipment to start a home studio which i am hoping to attract clients because for almost 5 years, i was out of business. I appreciate the government putting me on the National Folklore Board which had serious challenges though. Hmm.

My situation could have been like Kɔhwɛ or TT. Don’t let’s blame them for the poor lifestyle some are in at the moment. In Ghana, the old is mostly neglected. Putting your hope on your children to take care of you in your old age now, is a miracle! The children themselves no dey see top.

Gye Nyame, we are all dead! Rest well Kohwɛ, wo tiri nkwa TT. Looking forward to a benefactor to bless me with the state of the art equipment to bounce fully in business. Nyame Bekyere!”, He narrated. 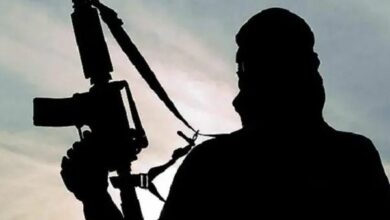 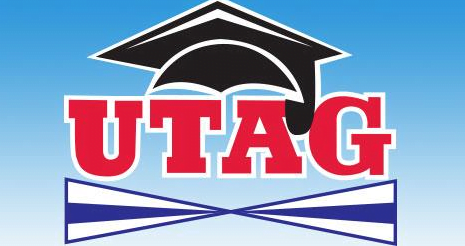 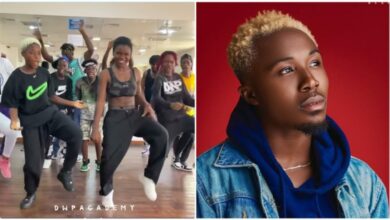 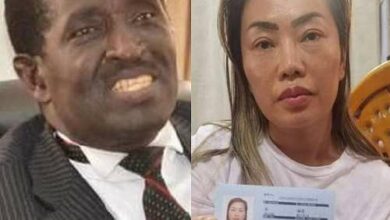