Interdicting the Chief of Mines and suspending the license of Maxam Company ahead of the investigation into the Apeatse explosion, according to Minister of Lands and Natural Resources Samuel Abu Jinapor, does not mean the parties are culpable for the occurrence.

The Lands Minister had previously directed Martin Kwaku Ayisi, the CEO of the Minerals Commission, to detain the Chief Inspector of Mines, Richard Kofi Adjei.

Mr. Abu Jinapor has ordered that the Minerals Commission’s registration of Maxam Company Limited be suspended once more.

On JoyNews’ Newsfile, Mr. Jinapor indicated that Maxam Company and Mr. Richard Kofi Adjei have to step aside to ensure a credible probe because both parties are at the center of the exercise.

If you look at the law, the one who is directly responsible, if he (Kofi Adjei) is a post, I don’t know how credible the investigations will be. So it is just the right thing to do. Then you have this company which is at the center of this situation. You don’t preclude the company from continuing its business of manufacturing and transporting explosives.”

Mr. Jinapor claims that his direction does not hold Mr. Kofi Adjei or Maxam Company responsible for the tragic incident that transpired at Apeatse on Thursday.

“Let me point out that this directive of mine by no means suggests that the Chief Inspector is guilty of any wrongdoing or is culpable. That should not be the conclusion to be drawn.”

Interacting with the host, Samson Lardy Anyenini, Mr. Jinapor disclosed that the Maxam Company’s protocols have not yet been examined and that to prevent a repeat of the occurrence, the company’s operations must be halted so as not to tarnish the government’s image.

“We have not had the opportunity to interrogate their protocols yet and to conclude the investigation. God forbid if we wake up tomorrow and we are told transportation of explosives by this same company in another part of the country has resulted in a similar tragic event, what will that tell of the managers of the country?

That will tell a very bad story of us and smack of bad judgment so I think that in the interim, while the investigations are ongoing, it is proper this company is precluded from the business that has resulted in this tragic incident. These are the fundamental reasoning that precipitated this action.”

In a press statement sighted by Pettvonline.com, the Lands Minister explained his directive was under Regulation 2 of the Minerals and Mining (Explosives) Regulations, 2012, (LI 2177).

As a result, the Chief Inspector of Mines had to be detained pending the outcome of the investigation.

A truck carrying explosives belonging to Maxam Company Ltd, on Thursday, January 20, 2022 collided with a motorcycle which resulted in a fire explosion.

The incident destroyed the whole community [Apeatse – Bogoso] with many injured and dead. 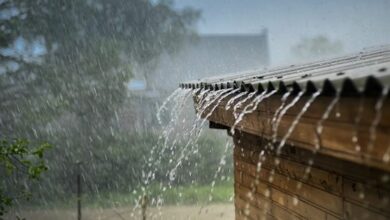 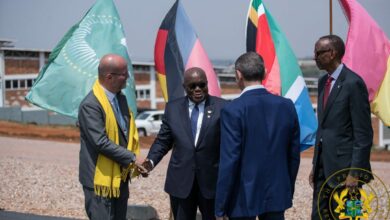 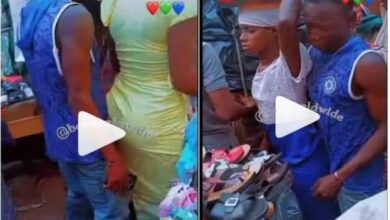